Alt-J stopped in Bristol earlier this week as part of the tour for their new album – ‘The Dream’.

The concert started off with an ambient atmosphere, a heavy drone bass; cultivating a cult-like warm ambience that was enhanced by flickering candle stage graphics. Bane, the first song on the album captured the audience into a mesmerised state, portraying a medieval dreamy energy with choral polytextual harmonies, whilst incorporating a range of electronic soundscapes and samples into their performance. The combination of simple yet bewildering guitar riffs, synths and powerful drumbeats provided a dark yet somewhat energetic aura, added to with vibraphone.

The ambience soon turned to a heavier powerful blend of guitar riffs, pizzicato string synths, crescendo’ing kicks and hit hats; combined with mellifluous vocal melodies, all contributing to the build towards the mysterious dark song – Chicago.

The set list mirrored their extensive variety of music, forming a trance-like concert. Alt-J’s live sound impressively matches that of their studio production; their poetic story-telling and acoustic ability, combined with their distinctive blend of percussion and lulling synth was true to their studio recordings.

Whilst much of the set was from ‘The Dream’, they played several songs from their extensive discography, such as Breezeblocks and Left Hand Free, which did not fail to have the crowd in uproar in comparison to the previous relaxed ambience. Priority was given to build towards an enchanting experience, the stage being raised to ensure an undisturbed view of the carefully coordinated lights and picture.

The crowd was formed of small groups, who danced with moments of tranquillity and bursts of animation during the most well-known songs. There was an absence of recording the performance and instead sharing the moment with those around them.

Overall, it was a very humble performance paired with day-dream graphics painted behind the band, transporting the crowd to an emotional fantasy of their own. 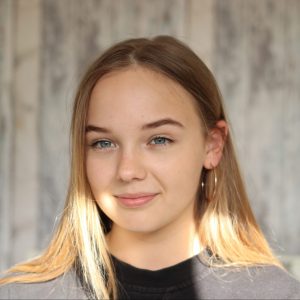 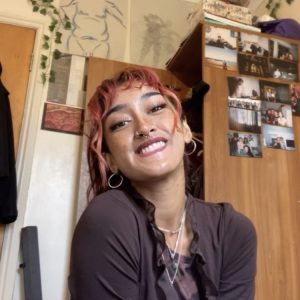