Bath Time is the University of Bath’s Student Union magazine, where we write and rant about local news, student issues, and all things pop-culture. During Freshers’, we provided daily coverage of events, providing a log of the week through bad puns and crass summaries, two things which won’t go amiss from the monthly edition of the magazine. As for the rest of the year, the team aims to publish some top-quality journalism, with emphasis on investigative projects as well as the smaller-scale things like the best places to sure a hangover, how fab Mamma Mia was, and reviews of all things Bath.

The monthly edition of Bath Time is available for free all over campus. 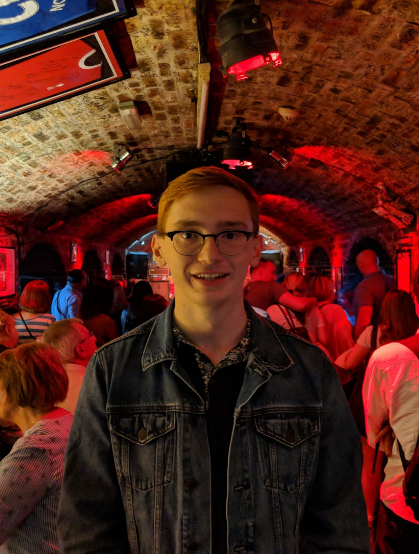 Coming from Cumbria to study Management, Glen didn’t think he was too fussed about slang and colloquialisms until he got to Bath, if the words “peak” or “peng” make it into this magazine at all this year he will take it as a personal failure. Glen will have you believe he was dragged kicking and screaming from the coal mines of his northern home town to Bath. The reality is that he lives for the posh coffees and brunch culture. 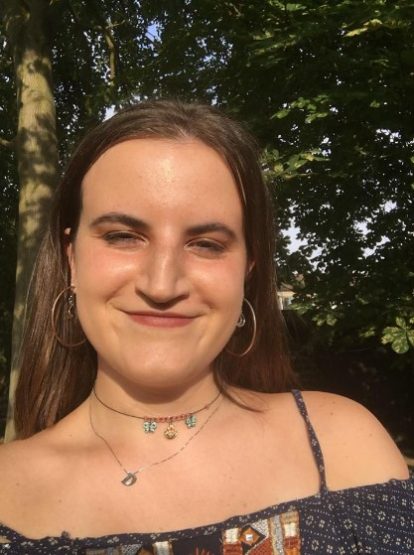 Darcey is a second year Spanish & Politics student, so get her talking about either of those things and you’ll never escape. Originally from Cambridge, she has a thing for pretty cities and the secrets they hold. As one of the Deputy Editors, she’s also a stickler for spelling and often labelled a ‘walking thesaurus’, so if you spot any errors, let her know. 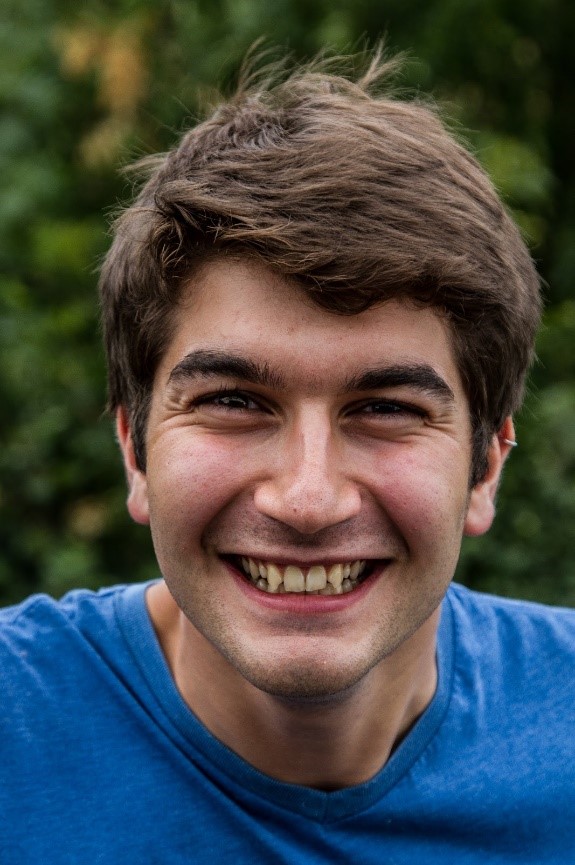 Francesco is a final year Politics and International Relations student from Italy (stereotypical loud voice and accent included). When he’s done studying how the world is going to hell, he can be found writing articles about it, and trying to upload them on the Bath Time website. In his spare time he is often spotted begging friends to go for a night out in Bristol, acting, or ranting at spoken word events. He enjoys the occasional sleep here and there. 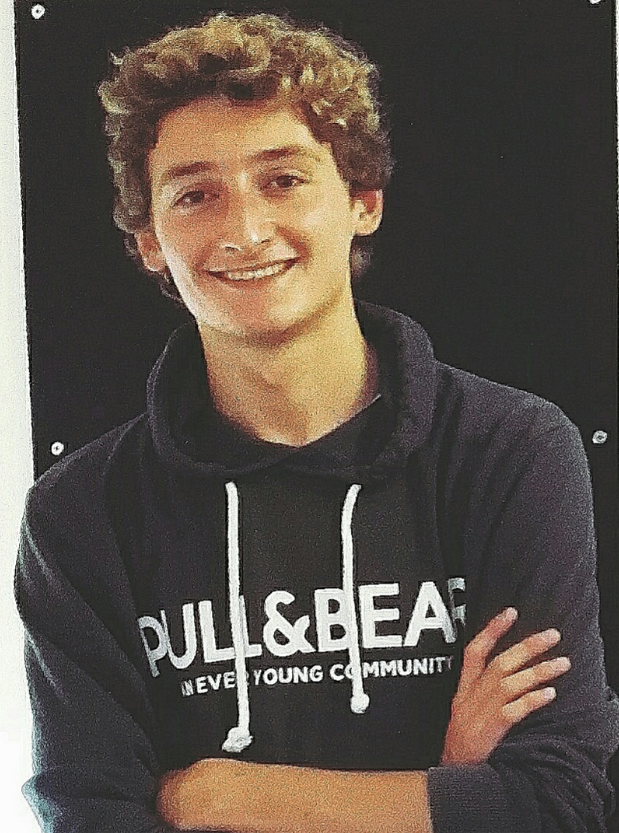 Felix’ childhood obsession with dinosaurs was easily fulfilled when he started studying the British Parliament as part of his Politics degree. He considers badminton a sport and is passionate about indoor plants, Waitrose discounts and Alpro yogurt. Felix has become an expert at subtlety reminding others he took a gap year; instead of finding himself, he discovered a will to control and propagate his opinions by becoming a media mogul, and is now News and Comment editor for Bath Time. 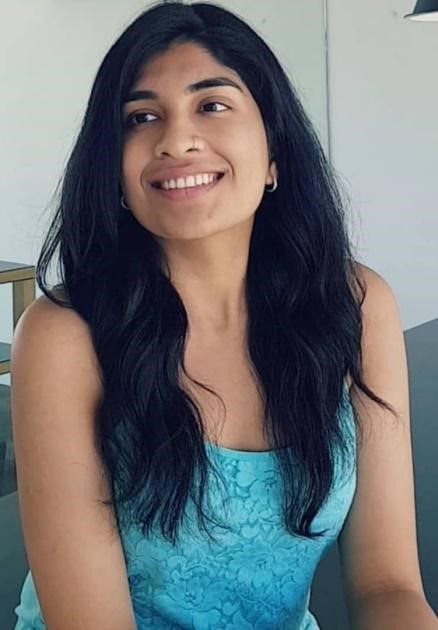 Nidhi is the token brown girl in the team whose unfulfilled ambition of being a Disney channel teen star haunts her to date. Constantly fascinated by people and stories, when she’s not banging out assignments or rattling off about something she read in The Economist, you’ll find her binge watching rom coms in every possible language. Her delusional aspiration to make the world a ‘better place’ has led her to rant in a student magazine every so often. 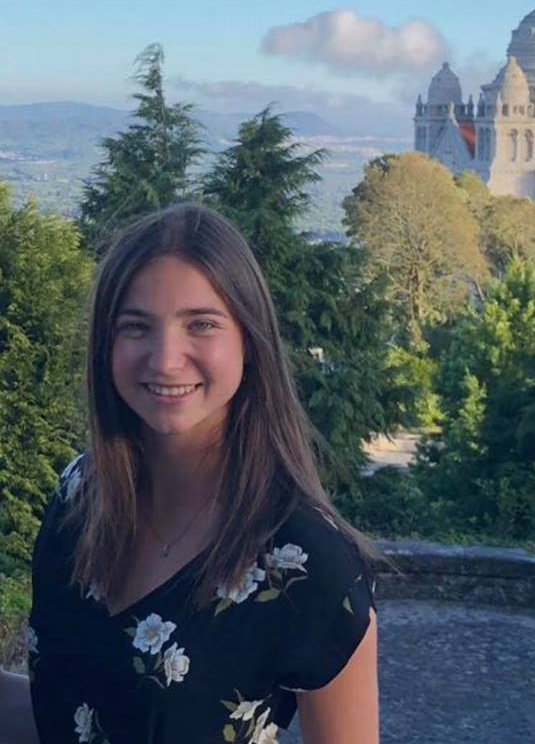 Nicola loves reading, writing and being active, so naturally chose to study for a Maths degree. She’s a glass half full girl (unless G&T is involved in which case the glass will be emptied promptly) who loves to split step on the tennis court or box step in the dance studio. She’s a firm believer that any problem can be solved with a cup of tea and will remind you of that throughout articles this year. 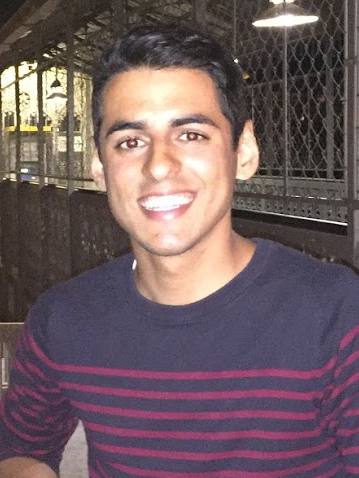 Diego spends unhealthy amounts of time choosing fonts for his coursework and cringes multiple times a day at badly designed posters and presentations. Although his real passion lies in graphic design, he’s undertaking a Management with Marketing degree – a decision he questioned many times during first year. Fun fact about Diego – he doesn’t root for any football team but has enough siblings to form his own. 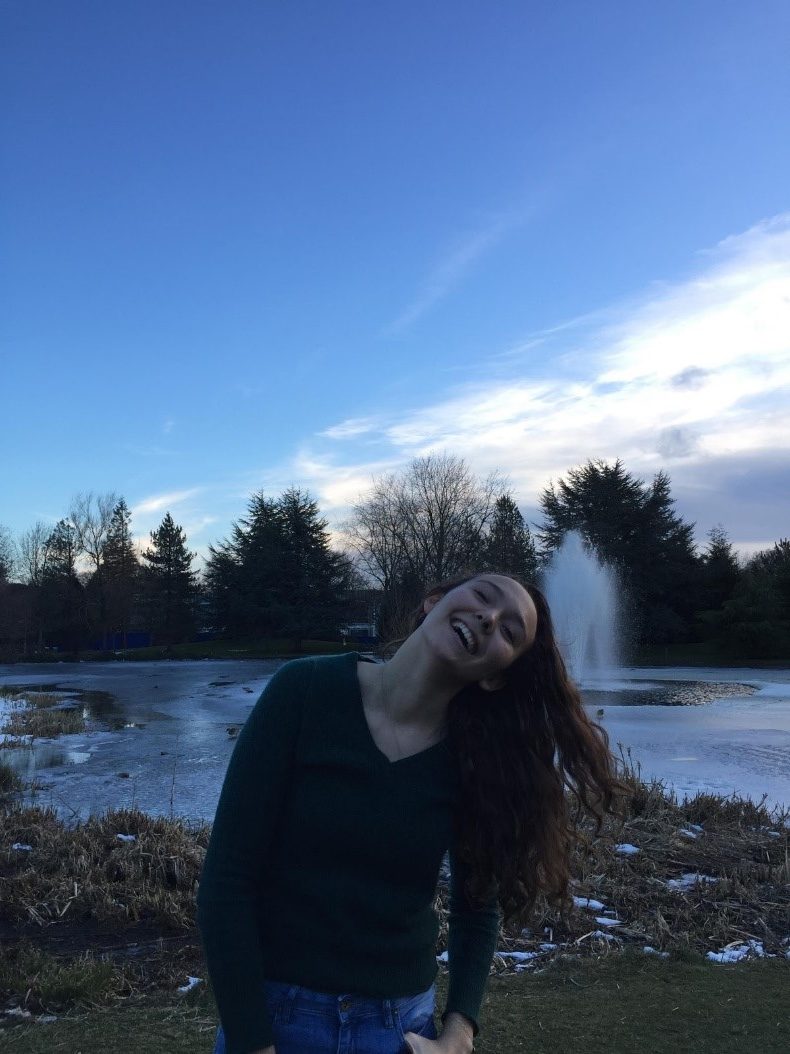 Bianca is the promotion and distribution officer at Bath Time, one of the two-hundred extracurriculars she has subscribed to in the hopes of maximizing her university experience and ensuring she will never sleep. Abandoning sunshine and Italian home-cooked meals, Bianca pursued the promise of International Management, English weather and of course, Taka Taka. Motivated by little else other than business, family, Nutella and coffee, Bianca plans to achieve world domination by the time Hawaiian pizza is internationally outlawed.

Francesco Masala is a final year Politics and International Relations Student. He is the Bath Time Web Editor. He can be contacted at su-bathtime-online@bath.ac.uk