North Korea is well versed when it comes to international crises, and the hermitic state has dabbled in nuclear science since its conception. In more contemporary history, the totalitarian state has become infamous for its provocative threats, indoctrinating propaganda and exuberant pursuit of a nuclear arsenal. 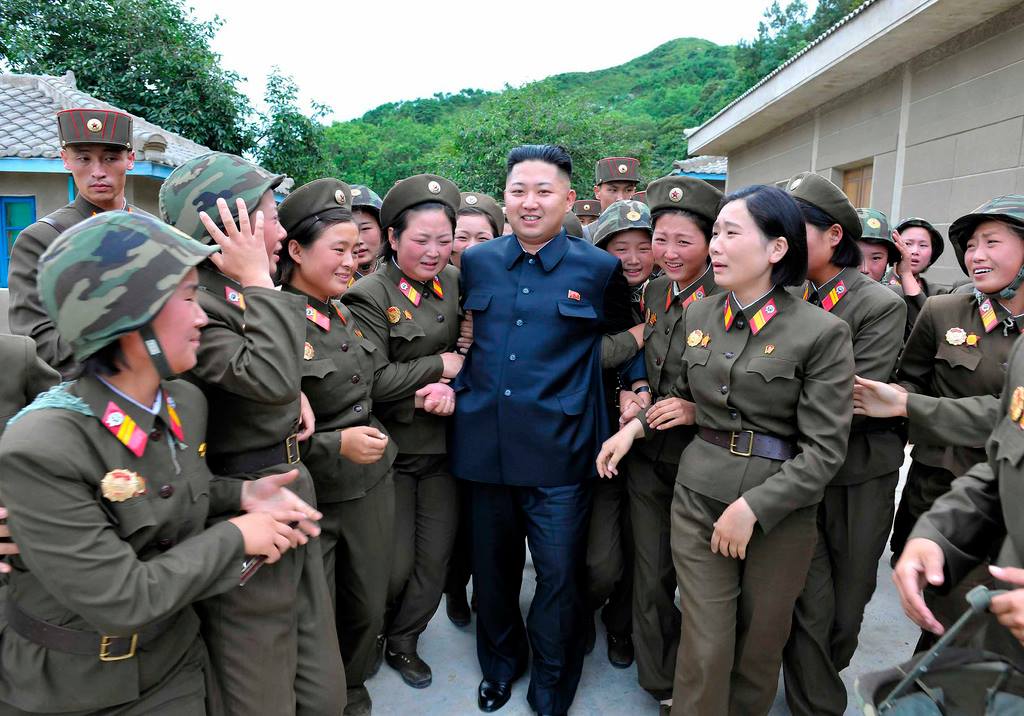 The most recent addition to this turbulent chapter of world history has been brewing for years, but really manifested in July of this year, when the Kim regime showcased its latest range of ballistic missiles, revealing their capacity to strike mainland US cities. This show of force prompted the UN Security Council to pass Resolution 2371, imposing a complete ban on the export of coal, iron, and lead on the North Koreans. Shortly after, leaked intelligence unveiled North Korea’s successful production of miniaturized nuclear warheads, compatible with their newest missiles. Reciprocating Donald Trump’s threat that North Korea would be met with “fire and fury” should provocations continue, Kim Jong-Un revealed plans to fire four intermediate range ballistic missiles over Japan and into waters about 30km from Guam. Although this has yet to materialise, seismic data has indicated the detonation of an underground explosive devise yielding around 100 kilotons, claimed by the North to be its first successful testing of a hydrogen bomb. This spurred the implementation of further sanctions, banning textile exports and limiting crude oil imports to the disgruntled state, which were met with more missile tests over Japan.

The potency of these sanctions is questionable at the least. North Korea has warned that aggressive injunctions will only hasten their nuclear program, and Vladimir Putin recently remarked that the North Koreans would sooner “eat grass” than surrender their nuclear program. Momentarily ignoring Putin’s own autocratic nature, this is an apt observation. During the 1990’s North Korea experienced a catastrophic famine, partly because of floods and draughts, but also because the nightmarish government’s militant policies contributing to, by some estimates, the deaths of up to three million North Koreans. If the darkest era in North Korean history failed to compel the leadership to surrender its tyrannical program, it seems unlikely that further sanctions will.

So what does North Korea want? This is a difficult question, but only really has two answers. Firstly, North Korea does not really want anything. Instead, North Korea is a society organized for war. The state runs on “Songun” or the “military first” policy, is essentially preserved by slave labor and is built upon an extreme xenophobic race theory. This repugnant combination testifies to the futility of any peace and disarmament negotiations; the pursuit of nuclear weapons and spouting of monotonous provocations is innate to this paranoid republic.

The second, slightly less worrisome answer, is that the Kim regime sees nuclear weapons as the only real way to insulate itself from outside pressures. North Korea has watched its dictatorial counterparts, Iraq and Libya – the latter of which surrendered its nuclear program in 2003 – collapse under international intervention, concluding that the only guarantee of national survival lies in the possession of messianic weaponry. 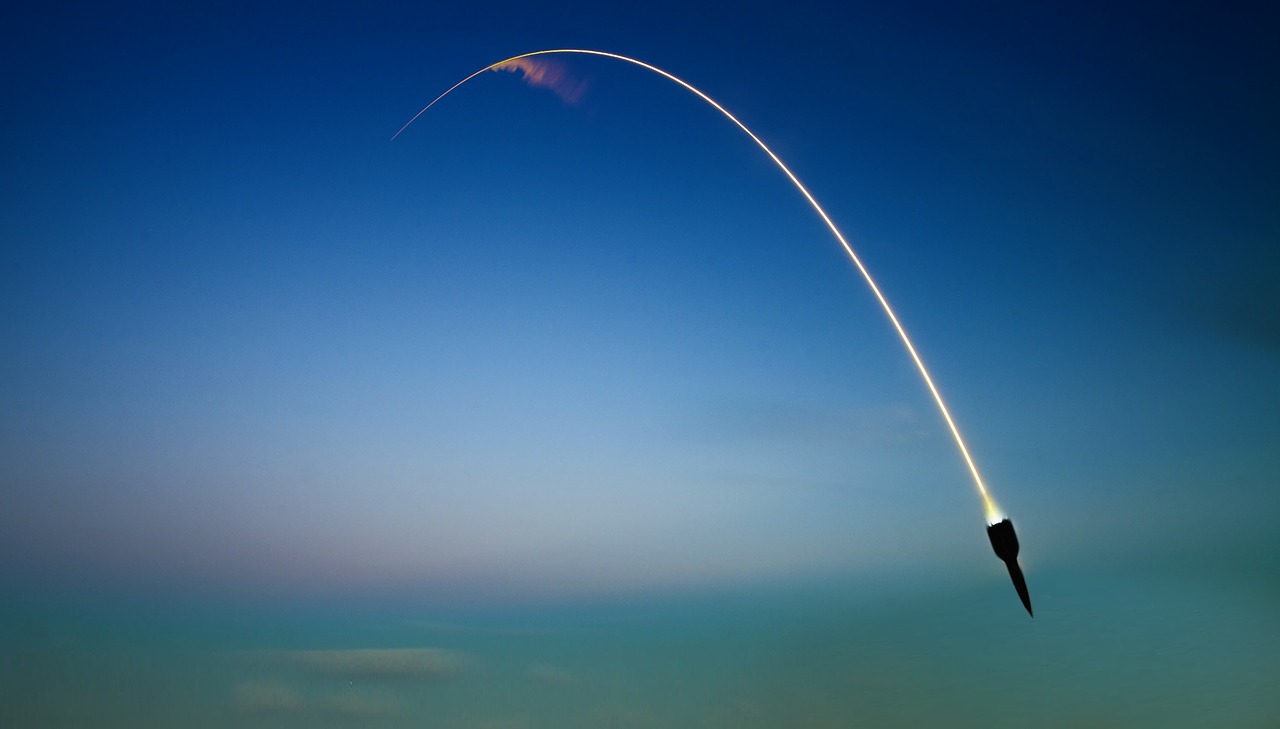 Observing Kim Jong-un’s stout determination to pursue nuclear weapons in the face of crippling sanctions, one could easily conclude that he must, in some way, be mad. Whilst the despot is undoubtedly cruel and sadistic, he is no irrational actor. His defiance of sanctions and relentless quest for WMDs has so far succeeded in calling the US’ bluff. This is a longstanding characteristic of the Kim dynasty, subduing 25 million people, and resisting the world’s superpowers for almost 70 years.

North Korea is seemingly a situation without solution. Even if the US was able to denuclearise the North, North Korea has a stockpile of biological and chemical weapons, easily capable of inflicting 3-5 million casualties. Also, South Korea’s capital lies well within reach of North Korea’s conventional artillery, providing around 25 million people as hostages to the Kim regime. These chilling facts unequivocally rule out both a full-scale intervention as well as more limited attempts to denuclearise the state, which could easily see casualties rise into the millions. Even the “decapitation” option – a plot to liquidate Kim Jong-Un and his fellow fanatics – is little more than a stab in the dark, risking an equally dangerous response from the North for entirely hypothetical gains.

The North Korean tragedy has gone on far too long. Given the failure of denuclearisation negotiations so far, perhaps it is time for a new goal. North Korea’s commitment to nuclear weapons is unparalleled in world politics, now more than ever. Regime change is the only hope for peace with North Korea, yet outside implementation seems futile, and an internal revolution unlikely in a society as coerced as North Korea. In their failure to resolve the situation, the international community should provide North Koreans with a foundation for their own effort at emancipation by shifting the focus of future negotiations from the nuclear question to the issue of censorship and surveillance. This morose, and enslaved society has sat hopelessly in the dark for decades, maybe it is time for a new approach to help them see the light.

As the current Features Editor, Sonny tries to squeeze in stories about the UK's strangest groups — be it real-life witches or Bath's swinger community.