The November session of policy has recently concluded and with great surprise, all nine policies that were tabled reached quoracy and were passed. With policies touching on a wide variety of issues from accessible web content to the Teaching Excellence Framework and boycotting the NSS. 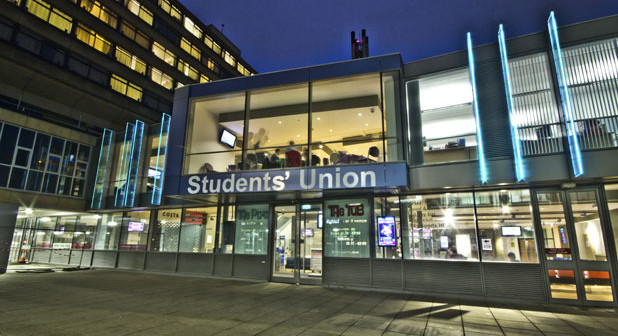 The topic of money remained a prevalent issue with two policies being passed relating to pay. A proposed pay policy ratio of 5:1 raised many approaches as how inequality of pay can be addressed. With the VC’s pay currently standing at 444,000 pounds a year and may benefit from further increase, this policy would be aimed to curb this. However, on the online forum of discussion, others suggested that this would inhibit recruitment of top quality professors and it would be better to raise the wages of the lowest paid workers on campus.

This was also extended to increased transparency with regards to the VC’s pay. A long held annual discussion on campus, this has been seen as a welcome move by many. As someone who has personally covered this story before, the VC’s pay is met with continued apathy towards any criticism with only weak justification offered. It remains to be seen if there will be any significant change with her remuneration from the Remuneration Committee that the VC is, ironically, a part of. How this increased transparency will occur and how it will be disclosed to the students will yet to be seen but here again this a move in the right direction for what is seen as a big issue and angers students and staff alike across campus.

Shifting the spotlight to the Students’ Union a proposal to have increased performance reviews is a welcome change in the accountability of the officers. Last year the Community Officer Matt was censured by the review panel, however I would say that the move that was too little too late. Any move by the Review panel are only considered as recommendations and are not obligated to follow. This policy ensures that more is being done and students are regularly updated on what officers are working on for them.

Building on efforts from last year the move to accommodate refugees has yet to be enacted by the University. Despite a petition being signed by 1000+ people last year, the move was blocked by the VC. With some excuse of broadening its already existing ties with an educational institute in Jordan as a supposedly suitable compromise. It remains a tremendous barrier as many refugees do not have access to such institutions in Jordan, and face tremendous obstacles to joining Higher Education. This policy allows a move to provide provisions for the refugees by the University, hopefully with better success than last year. It is clear that there is strong desire for this to be allowed and enacted. What remains to be seen is how this accommodation of refugees fits in with the selective implementation of the University’s internationalisation strategy and the broader aspirations of running ‘Business Bath.’

All in all, this was an incredibly successful round of policy. Over the year, it will be interesting to see where this leads the SU and how this will be followed up on given the characteristic stubbornness of the University management and their colourful imaginative excuses!