Bursting onto the European political stage is Greece’s ‘Syriza’, the latest leftist party seeking to reverse some of the austerity measures that the EU imposed on the Greek government in return for financial aid. Leader of the party is the new Prime Minister Alexis Tspiras who was forced to form a coalition as his party was two seats from an absolute majority. The government includes a number of academics and the post of economic minister was given to Yanis Varoufakis, an economist with controversial views on the position that Greece currently finds itself. 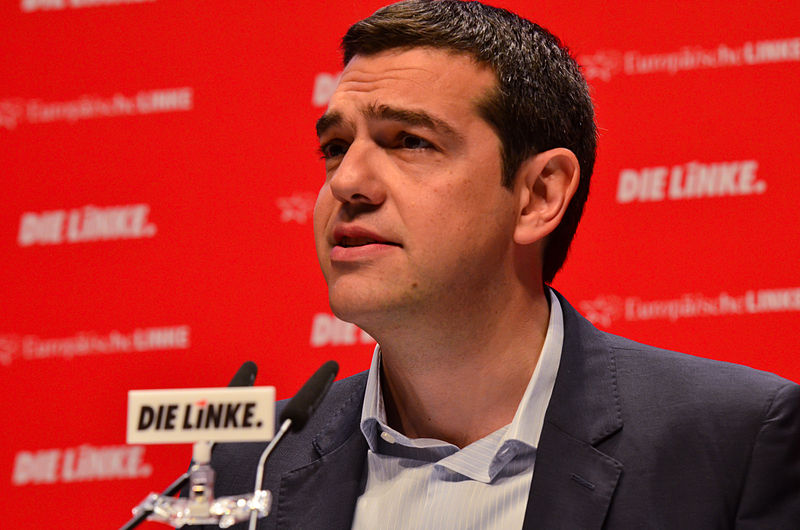 Yanis Varoufakis is now visiting other European countries to negotiate Greece’s bailout of over €240bn and possible debt relief for the Greek government. His mission has not been welcomed by all European countries, many of which oppose cutting debt or changing the bailout conditions for Greece. The new Prime Minister meets fierce resistance in certain countries, especially from ‘Europe’s Iron lady’ Angela Merkel, who told the German newspaper Hamburger Abendblatt that there has already been extensive debt relief in the past, some of which having been voluntary debt cancellations by private creditors. The majority of Germans oppose the cuts demanded by the Greek government and other countries such as Portugal and Finland have also made their opposition to further debt cancellation clear. Varoufakis has scheduled meetings with the French Minister of Finance as well as the United Kingdom’s government in the near future. The Greeks are also engaging in talks with the European “troika”, which consists of the European Central Bank, International Monetary Fund and the European Commission; the latter acts as a controlling board for financial schemes that involve European countries.

Rumours of the “Grexit” – Greece’s exit from the Eurozone – have circulated for some time but have never been in such close reach. Germany has previously restrained from pushing Greece to exit European banks due to pressure from both northern and southern creditors and for fear of being blamed for another European disaster. However, the politics of the crisis have now changed since Grexit under the new Greek government would be much the fault of Greece itself rather than any other European country.

The Eurozone is now stronger and Greece’s debt is in the hands of other European governments. Most importantly, the Greeks have accepted two bailouts on certain conditions, which the aiding countries, Germany above all, expect to be followed. Despite his controversial policy course, Tspiras insists on staying in the Eurozone much like Germany, France, Spain and other European actors. The Economist argues for a solution rather than a major clash between Greece and Germany thus avoiding a potential European disaster. The ‘troika’ should allow for debt forgiveness programs for Greece as the debt they have to pay, now equal to an estimated 175% of Greek GDP, is simply unrealistic, especially with the austerity schemes in place.